Remittance around nine billion rupees has entered the country in fiscal year 2018/19. This is stated in the report, ‘Current Economic and Fiscal Condition of the Country’, released by Nepal Rastra Bank.

Likewise, the remittance inflow has increased by 7.8 per cent in US Dollars. The same had grown by 10.2 per cent the previous year. It is stated that the number of people going on foreign employment based on labour permission (institutionally or personal basis – new and legal) has decreased by 32.6 per cent last fiscal year. 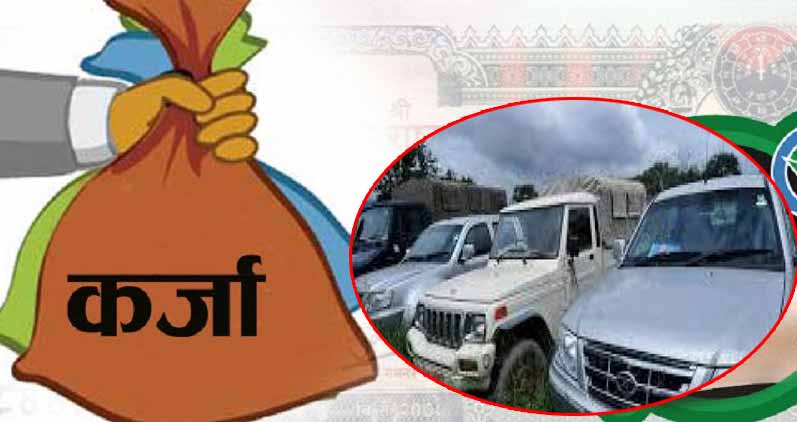 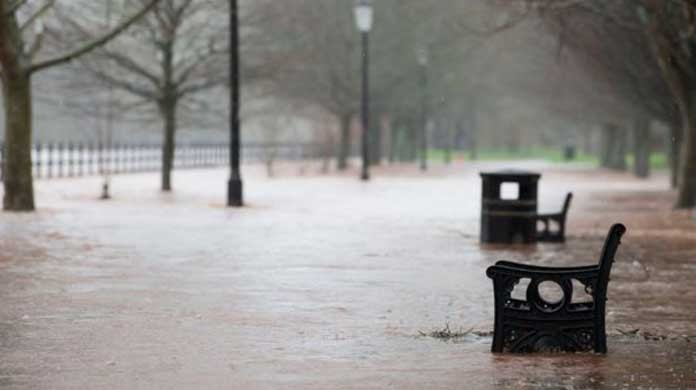 monsoon active : many places of the country and heavy rain

monsoon active : many places of the country and heavy rain